Welcome to a beginner’s guide on the basic things to know about computers, and congratulations on taking the first steps into the cyber world. Aye, while most modern computers are pretty much fuss-free these days, the cyber jungle is still deep with many different technologies and changes over the years.

Where do we begin? What are the essential basic computer skills and knowledge? This guide will walk you through a few of the basic stuff, so you don’t get lost in the cyber jungle. Read on to find out! 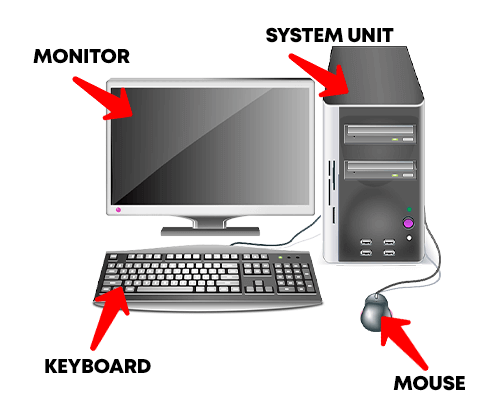 The very first thing you need to know about computers is the parts and what they do. There are probably hundreds of different devices and hardware components, but here are a few of the raw basics:

Moving on to the internal computer hardware, here are a few of the essentials:

When it comes to memory and storage space in computers, we quantify it in bits and bytes.

Yep, that is an insane number of “ones and zeros” that computers are dealing with these days.

What the heck is an operating system? Simply put, a computer is just a collection of hardware components, devices, and an “empty shell”. The operating system is a piece of software that acts as a platform which you install applications upon – It handles all the coordination between the hardware, so you don’t have to worry about it. A few popular operating systems are:

Stop fumbling through the menus, shortcut keys can help you to navigate a lot faster. Here are a few common ones that you have to know.

When it comes to system settings, beginners tend to freak out instantly. Yes, things can go wrong if you mess with the wrong things, but you still need to learn how to control your own system. How about starting with how to manage/uninstall the apps that you don’t use? Start button > Search for control panel > Under programs, uninstall a program. Feel free to explore the rest of the control panel, and maybe change the wallpaper under appearance. Uninstalling applications on a Mac is slightly different – Open a finder window > Applications > Drag and move an application into the trash bin. To access the “control panel”, click on the Apple icon on the top left side of the screen > System Preferences.

So what do we do when computers act strange or stop responding? There is this simple golden rule of troubleshooting ever since the ancient days – 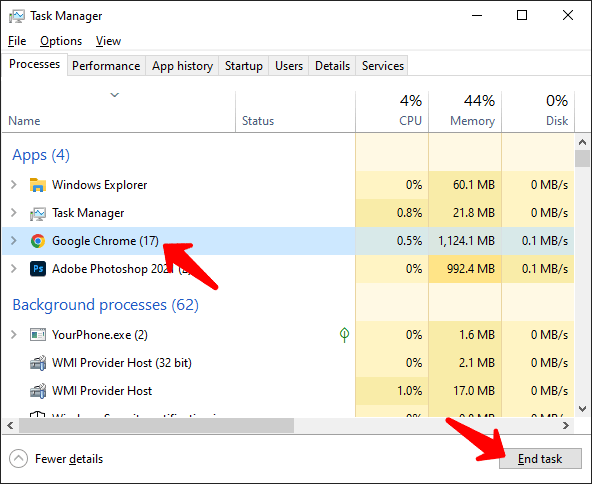 If your Windows PC becomes unresponsive, try pressing control-shift-escape to launch the task manager. Applications that are causing trouble will usually be highlighted as “not responding”, or they usually eat up 100% CPU. Select that application, and hit “end task”. 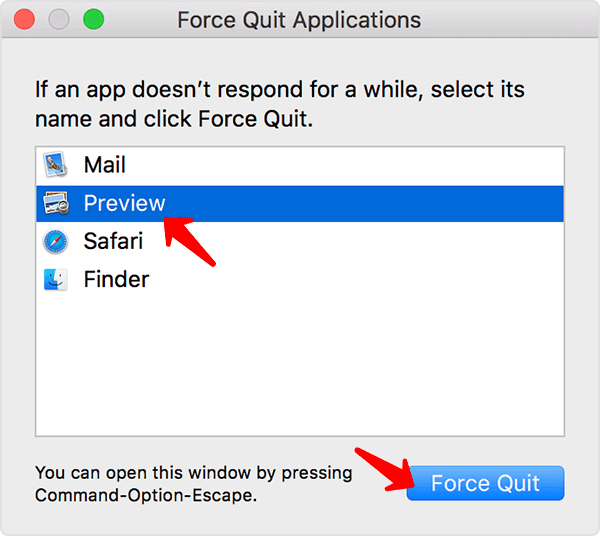 Similarly, on a Mac, press command-option-escape to open up the force quit window. Applications that have gone to the moon will be highlighted as “not responding”. Select the problematic application, then hit “force quit”.

IF ALL ELSE FAILS

If force closing the application did not work, press and hold the power button on your computer for at least 4 seconds. That will immediately power off the computer.

As you switch on the PC again, it may complain something about “not shutting down properly”. If everything returns to normal afterward, then that is good. But if it is still acting strange, you will need to get some professional help.

Computers are pretty much fuss-free these days, but they are not exactly maintenance-free. It is still good to do some routine maintenance on both the software and hardware once in a while:

Follow up with my other guide on how to maintain your computer if you want. 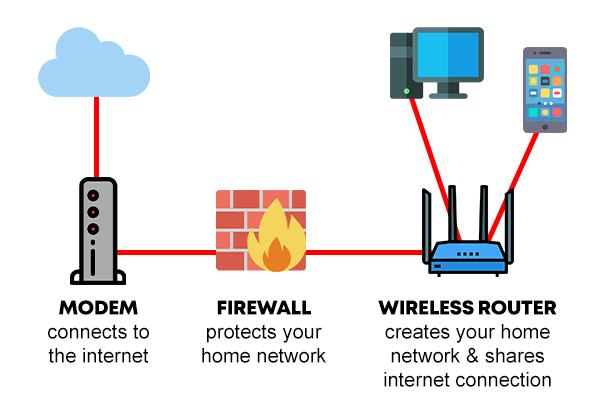 Yes, there is no need to become a networking wizard, but it is good to know some of the basics. At least understand some of the networking devices and what they do.

While we are still on the topic of networking, here is a short section on the confusing Internet stuff.

One way to share files between 2 computers is to use a USB Flashdrive. But when you are connected to your own home network, there are more convenient ways to do, and you can try out free apps such as Send Anywhere and Share It. Alternatively, you can also use cloud drives such as Google Drive, One Drive, and Dropbox.

Don’t we all have those times when we left some important documents or forgotten to copy work out from the computer? Thankfully with the help of technology, you can actually remote control your computer through the Internet… Provided that you left the computer on, and connected to the Internet. You can check out:

This is also pretty useful if you have smart home devices attached to your computer, enabling you to remote control your own house.

Finally, the world is full of shady stuff these days, and it is best to get some protection. While having anti-virus software installed on your computer does not make it totally immune to virus and cyber attacks, it does still offer a layer of protection.

While a locked door can still be broken down, it does take quite a lot of effort to do so, and it does keep a lot of those wannabe robbers away. You can check out some of these free anti-virus software.

Thank you for reading, and we have come to the end of this guide. I hope this has helped you to better understand, and if you have anything to share with this guide, please feel free to comment below. Good luck and may the cyber force be with you.

2 thoughts on “13 Basic Things To Know About Computers”